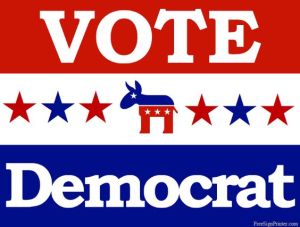 7th Ward Independent Democrats are drafting candidate surveys to be available to candidates beginning, hopefully, in December, 2017. They may be completed and submitted at any time prior to April 10th, 2018.

You are invited to submit questions to ward7stl@aol.com. Please submit by November 30th.