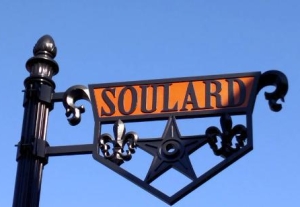 SRG Safety Committee IS NOT Soulard Special Business District, the special taxing district created in 1994 and funded by a property tax for extra security for Soulard. See map for boundaries.

Next SSBD Meeting should be 6 pm Monday, March 12, 2018 at Soulard Station, 1911 S 12th. Open to the Public. If you’d like on the agenda to speak at that meeting, contact chairman@soulard-sbd.org at least one day in advance of meeting.

The SSBD does not publish agendas or meeting minutes on its website.

There is also group working on a Soulard Community Improvement District to be funded with a sales tax. 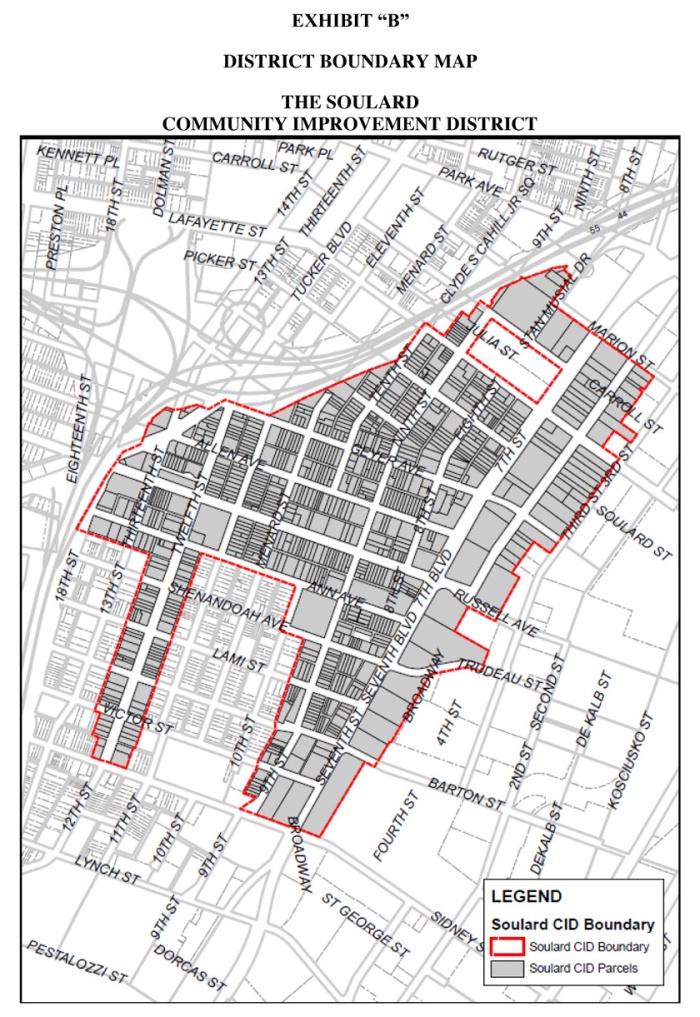 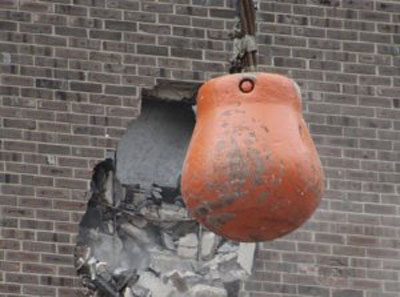 Per Preservation Board Agenda: “At the December 18, 2017 Preservation Board meeting, an identical preliminary review proposal was considered. The Board approved demolition of the existing building with the following conditions: (1) that the original Clark and Broadway facades from the 1890s building be retained and incorporated in the design of the tower; (2) that the apartment tower must have at least 75% glass curtain walls on all four facades of the new construction; (3) final design and materials be approved by the Preservation Board; and (4) the demolition approval is withheld until a building permit is approved.”

Action by the Board of Aldermen intended to force the Preservation Board to approve demolition- 20 year tax abatement by 7th Ward Alderman Jack Coatar– was adopted by a 17-8 vote after intense debate.

8 No Votes. That’s a big deal. Development bills are considered aldermanic privilege bills. You do not rock the boat or your bills will get held up.

Cultural Resources Staff now recommends approval of demolition without the facade use requirement.

This project will be a short distance from Ballpark Village Phase 2– a 29-Story Luxury Apartment/Office Building.

Also on Monday’s Preservation Board Agenda…

2220-22 Menard, Soulard, 7th Ward, this was the gas explosion site – the mixed use plan has been nixed and now the plan is construction of two story single family home See Agenda link for other items.

Contact the Preservation Board using the email form here 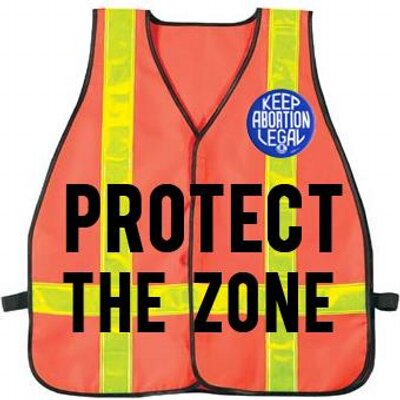 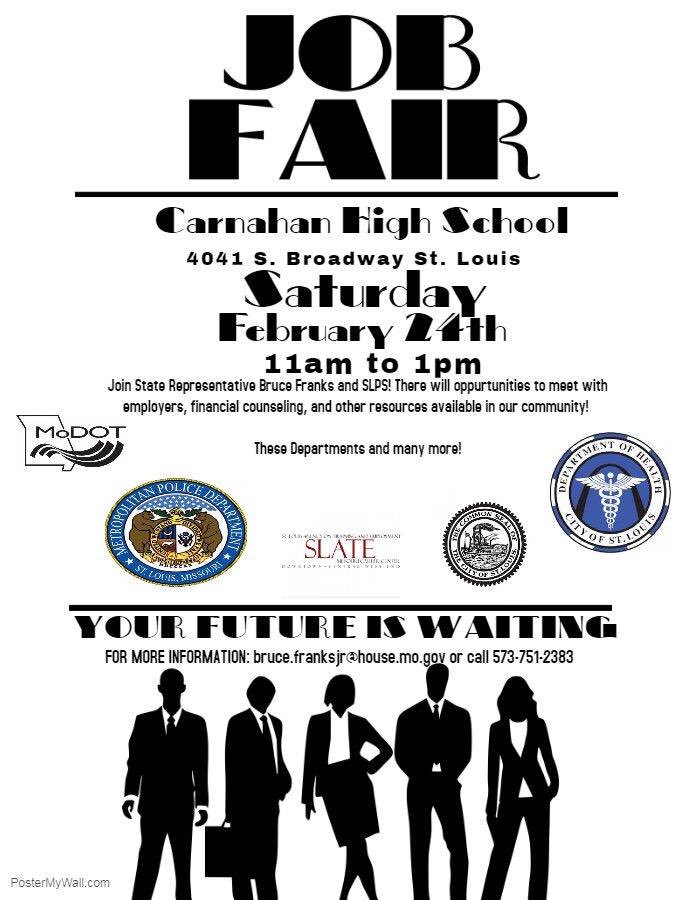 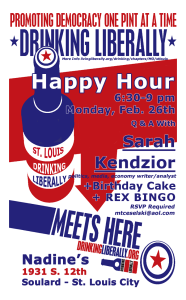 Here’s a 2017 article by Sarah in Cosmopolitan. If you’re not familiar with her background and work, it will give you a great idea.

Please RSVP by Friday 9 pm to mtceselski@aol.com and use “Sarah RSVP” in subject. This will be a very large crowd, so seating will be by name tag. No name tag, no seat.

Q & A format. Please prepare a national or international question in advance. We will go around the table with questions. 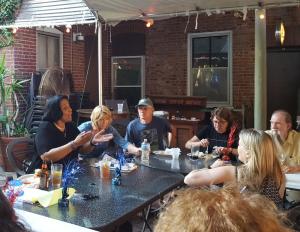 There will be Birthday Cake because it is the host’s 60th Birthday and she wants cake.

We’ll play Rex Bingo and award Prizes. If we have time.

More info in Drinking Liberally St. Louis Chapter- and where you can sign up for our happy hour notices. 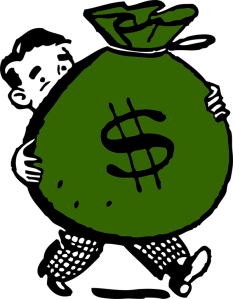 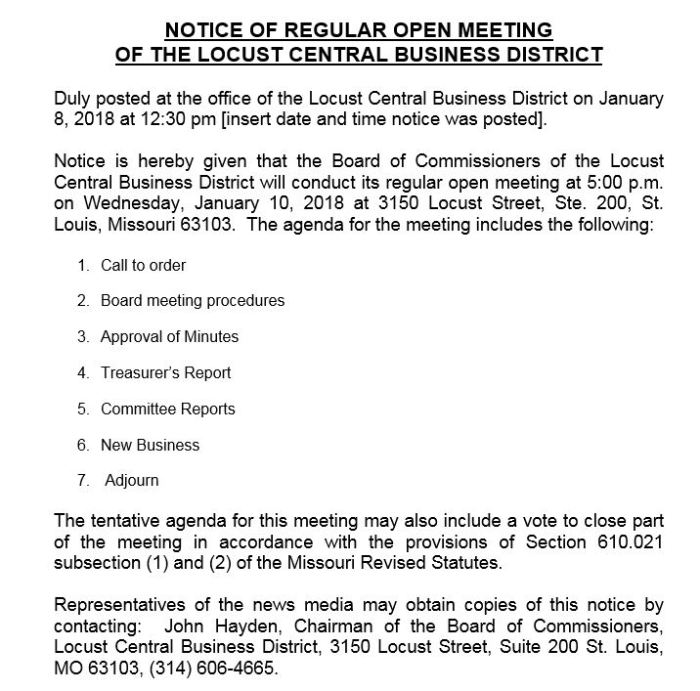 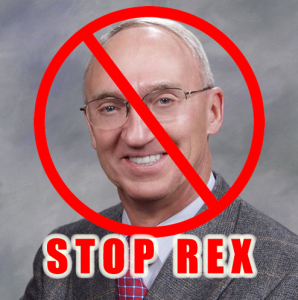 City Online Calendar Notice/Agenda (E&A usually does not post Agenda until 2 pm Tuesday before Wednesday meeting) The Agenda, when posted around 2 pm Tuesday, will likely not mention Airport Privatization Consultant Contract. If posted like any other contract brought to E&A, it will be included under a generic “Approval of Contracts” Agenda item. The Agenda item will reference an Exhibit. The Exhibits are never attached to the Agendas posted online.

The Mayor has chosen a Rex Sinquefield affiliated consultant for the project. At least one of the two other members of Board of E&A- Comptroller or Board President- must vote with the Mayor in order for the contract to be approved.

January 30th, 18 Members of the Board of Aldermen signed a letter asking that Mayor Krewson not hire the Sinquefield group because of conflicts of interest.

The Mayor needs 15 aldermen to vote with her on a final privatization deal, so the 18 dissenting aldermen on the consultant issue appeared to spell trouble for privatization.

But something happened. Friday, the Board of Aldermen adopted Resolution 220 that, among other things, turns over transparency on the Airport Privatization process to the consultants.

“The consultants will provide a transparency portal accessible to all members of the general public through link to the City of St. Louis Website, that will offer easily understood explanation of facts related to the APPP and comprehensive and timely reporting of the due diligence activities under way on behalf of the city. Such portal will in every possible case provide access to documents, contracts, reports, meeting minutes and other materials so that any member of the public may at any time review the activities of the city with respect to the APPP”

I have a Sunshine request in to try and find out who wrote the Resolution. “transparency portal” sounds like consultant language to me.

As of Monday night, 2/19, the Board of Aldermen webpage is showing Resolution 220 was approved by Voice Vote on 2/15 (committee vote date) instead of by Roll Call Vote on 2/26.

DNA ran an online survey about uses for Gateway Mall and they made a big push to get participation. They will be posting that data to their website.

There’s a Gateway Mall Advisory Board created by city ordinance and appointed by Mayor. No information available online as to who sits on that Board, when they meet.

DNA does not have a seat on the Board because the ordinance gave a seat to the old Downtown Residents Association. The ordinance has not been amended to include DNA.

6:30 pm Monday, February 19, 2018
Soulard Special Business District
Meeting @ Soulard Station, 1911 S 12th
Open to the Public
If you’d like on the agenda to speak at that meeting, contact chairman@soulard-sbd.org at least one day in advance of meeting.

SSBD is the special taxing district created in 1994 and funded by a property tax for extra security for Soulard.

SSBD does not publish agendas or meeting minutes to its website.

SSBD is not the Soulard Restoration Group Safety Committee which meets last Mondays of the month at Soulard Station, 1911 S 12th.
SSBD is not the petition group working on a Soulard Community Improvement District to be funded with a sales tax.