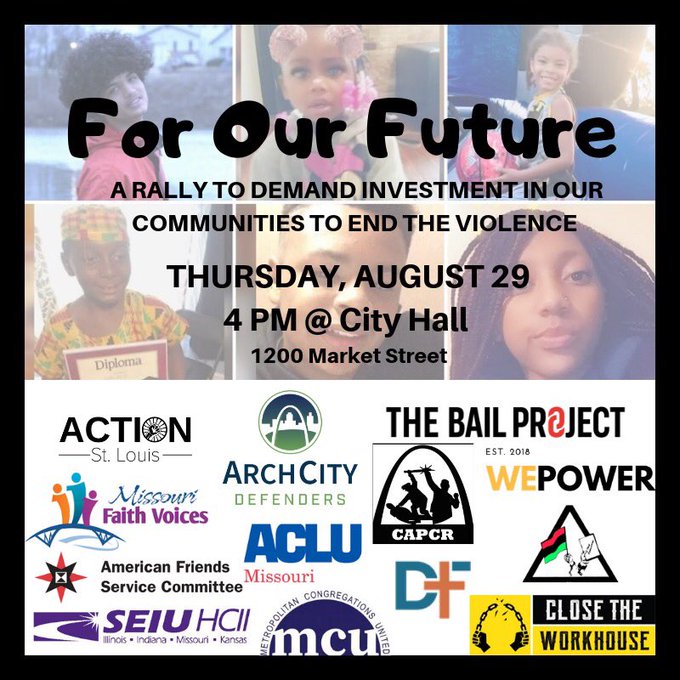 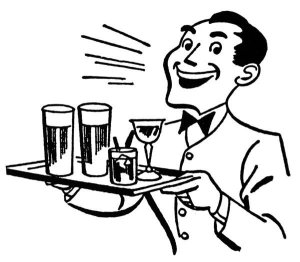 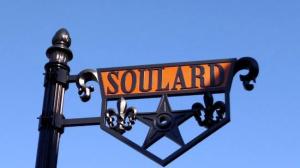 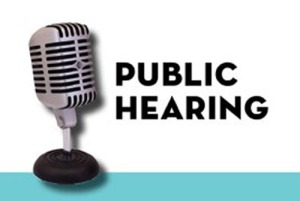 Comments may be submitted up to an hour before each Board meeting and will be presented to the Board and entered in the meeting record. Email comments to Adona Buford, Preservation Board Secretary at buforda@stlouis-mo.gov

Agenda With Details/Drawings/History of Structures

See Agenda for other items in Central West End, Shaw, and The Hill. 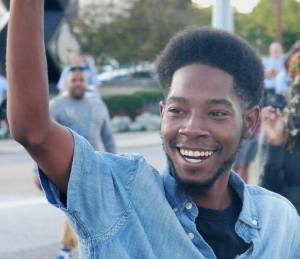 The August 22nd Deadline to file for the Special Election for 78th District Missouri House has come and gone. The only candidate to file was 5th Ward Democratic Committeeman Rasheen Aldridge, meaning he is unopposed for the position.

The Republican, Green, Libertarian, and Constitution Parties could have submitted a nominee but did not. No one submitted petition signatures to get on the ballot as an Independent candidate. Less than 200 signatures were needed.

In the 7th Ward, Voters in Precincts 4, 5, and 6 (voting at Central Library in Downtown, St. Vincent’s Hall in LaSalle Park, and Metropolitan Community Church in Soulard) are in 78th District. Voters in 7th Ward, Precincts 1, 2, 3 (voting at Sigel School in McKinley Heights) are in 79th District represented by State Rep. LaKeySha Bosley.

Tuesday, August 27th is the Deadline for ballot certification.

October 9th is the Deadline for Voter Registration. 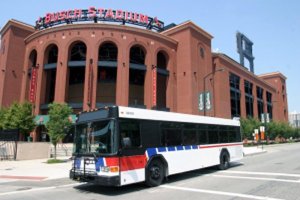 Among the many changes to bus service going into effect September 30th, we will no longer have East-West bus service…

There will no longer be a Market Street Downtown Bus (aka #99 Trolley).

Petition signatures are being collected in St. Louis City and St. Louis County by the St. Louis Municipal League for the City’s Mayor and County’s County Executive to appoint a Board of Freeholders to look at reform of local government per Missouri Constitution.

Don’t wait to find out a deadline on when Applications are due. Complete the application Today and submit via Freeholders@stlouis-mo.gov or drop off/snail mail to Office of Mayor, Room 200, City Hall, 1200 Market, St. Louis MO 63103.