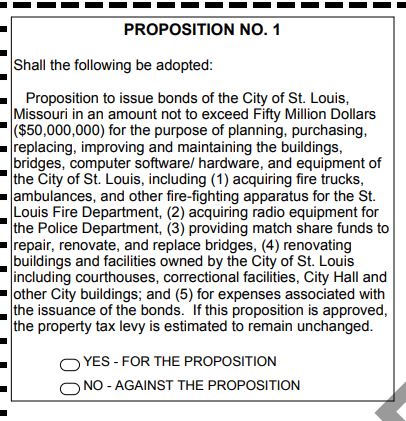 As of July 15, there is no website associated with supporting Proposition 1.

As of July 15, there is only an informational campaign for Proposition 1 run from City Hall and containing only proponent information.

The MEC has repeatedly ruled that government entities may spend tax dollars on educational materials on ballot issues as long as they do not say “Vote For…”.

Elected officials are also permitted to make support or opposition statements on ballot issues from their elected offices via press releases and posted to official website and social media.

The “Proposed Projects” for Proposition 1 spending are found in Exhibit A at the end of Ordinance 70715.

For the purposes of providing Pro-Con information to members of 7th Ward Independent Democrats prior to endorsement vote and the general public, we are using “educational” materials and elected officials statements as Proponent Views. When and if more information is available, we will update this post.

What Is Prop 1? flyer posted by Mayor Lyda Krewson