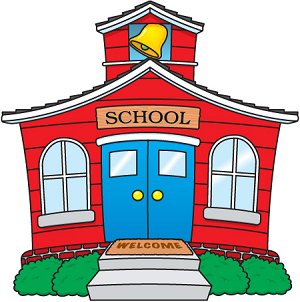 Two School Board members will be elected on November 6th for seats presently held by Donna Jones and Bill Haas.

School Board members are elected at-large by non-partisan ballot.

If you are interested in running for School Board, 7th Ward Democratic Committeewoman Marie Ceselski (630-7599  ward7stl@aol.com) would like to meet with you to talk about your running and answer any questions you have about filing or running, including campaign finance reporting requirements.

Here is some basic information about filing for School Board.

Where and When to File: Filing is done at the St. Louis City Board of Election Commissioners, 300 N. Tucker between 8 am and 5 pm Weekdays.

Qualifications for running for School Board: